A recent comment from an old post sent me down the path of attempting to quantify the difference between FWD and RWD in the rain. How much faster is FWD? A little? A lot? Here’s my first quasi-quantitative attempt at answering that question. I’ve taken a bunch of graphs from SpeedHive from the Lemons Thunderhill event in 2019 where it rained suddenly on Sunday. In the images below, you can see the lap times get slower as a “swell” in the graph. If there’s a big difference between FWD and RWD, the swell for FWD should be much smaller than RWD. 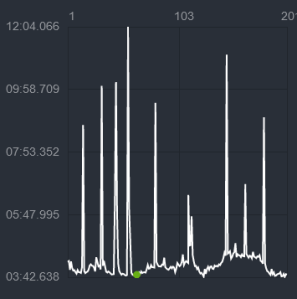 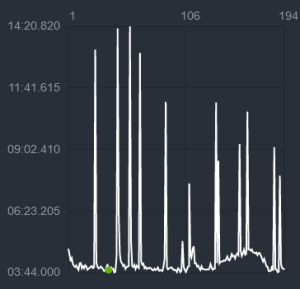 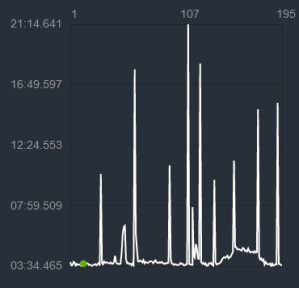 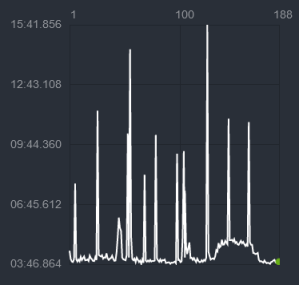 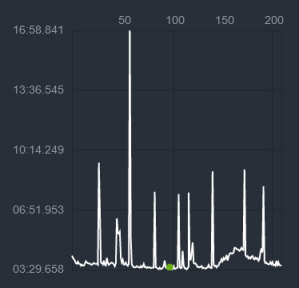 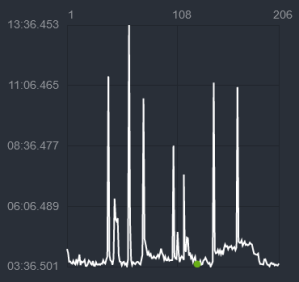 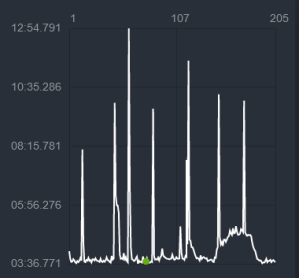 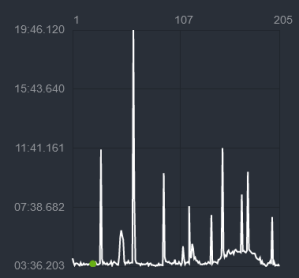 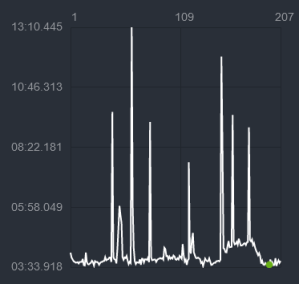 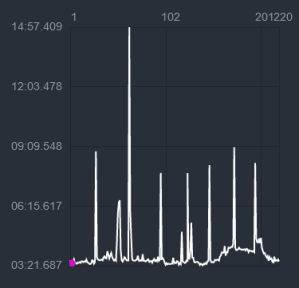 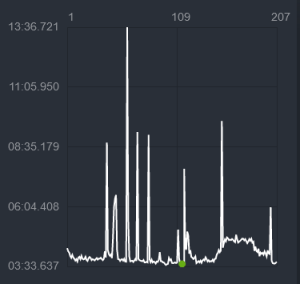 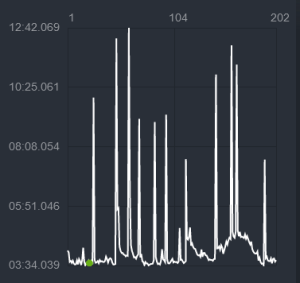 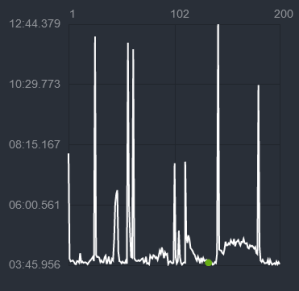 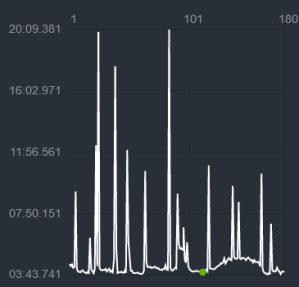 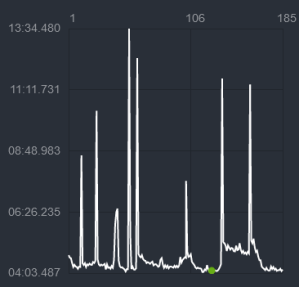 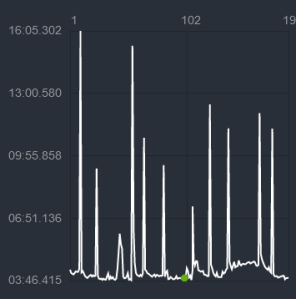 I don’t see much difference between the swells of FWD, RWD, or the one case of AWD. This is just a random selection of graphs though, and maybe with a larger selection I’d see the trend. Here’s the last graph showing our Toyota Yaris. Note the Y-axis! We had a 35 minute stop, which has the effect of making our rain laps look better than they were. But of course we did rock in the rain, as evidenced by the video linked below. 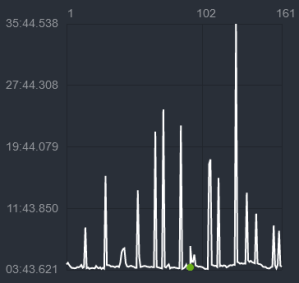